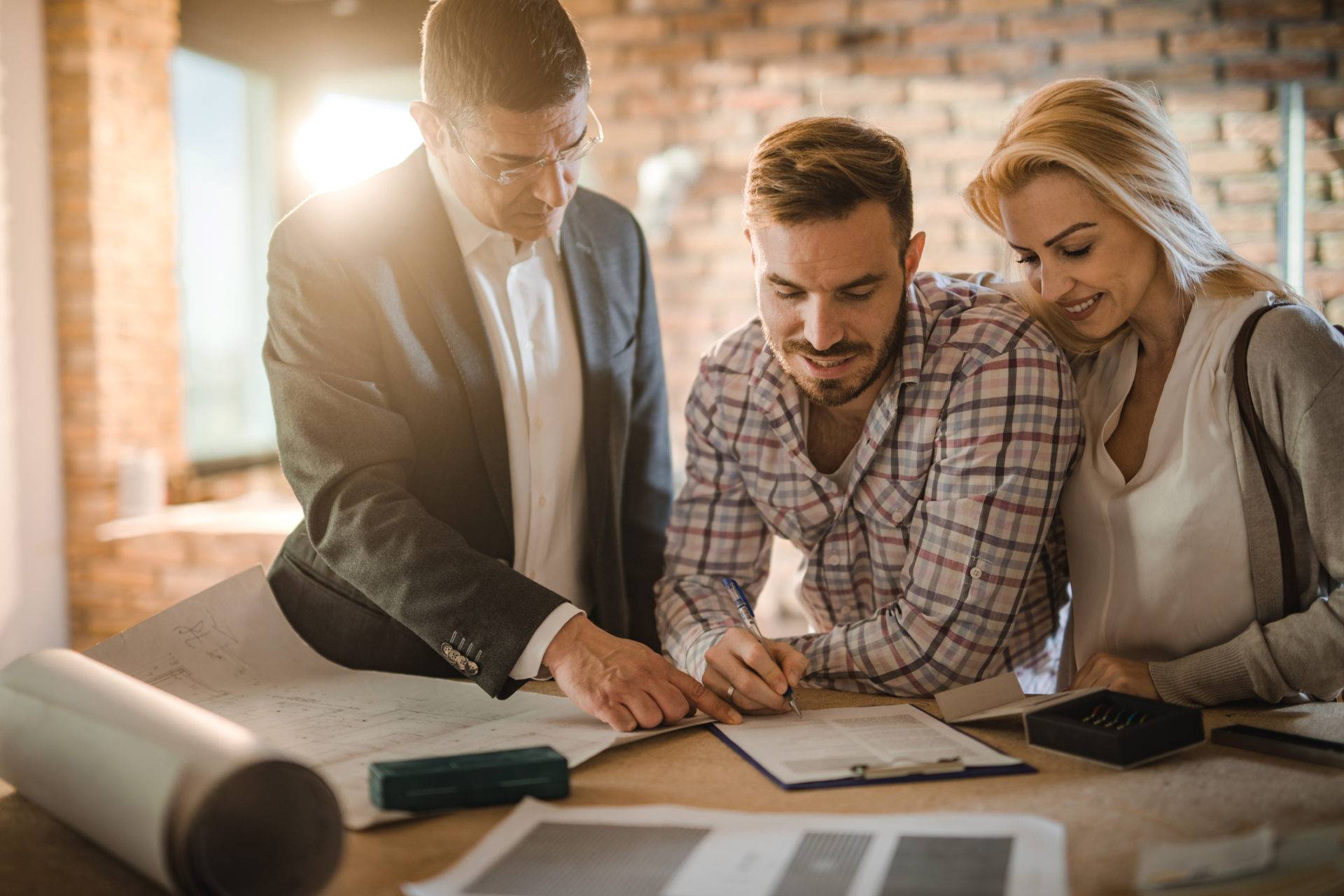 Doing it all with Experience, Passion, and Responsibility.

Craig is first and foremost a visionary. He brings an impressive combination of entrepreneurial ingenuity and inspiring leadership to his work. He has received significant recognition for his part in the foundation and leadership of a prominent Florida Home Builder. With over 3,000 homes completed, it was particularly gratifying for him to be a Featured Builder on two ABC’s Extreme Makeover and being able to contribute to the special needs of a selected Florida and New Orleans families.

Craig has received many awards for his humanitarian contributions, design excellence and energy efficient building. The city of St. Petersburg, Florida, has declared May 9th as “Craig Gallagher Day” to honor his leadership in uniting the building community, and his company received a citation from Governor Bush declaring them the “Preeminent Builder in West Central Florida.” He has received fifteen awards in three Florida counties. A true leader in his field as well as in the community, Mr. Gallagher has been featured on three hours of prime-time network television and his career achievements were featured as the cover story in American Executive magazine.

The Skyeco staff were very friendly and professional. The quote was most competitive. The workmanship was great. They completed the work fast. They cleaned up the entire area inside and outside after work was completed. We have recommended them to several of our friends. It was very hard getting a reliable GC after Hurricane Michael destroyed our town.

"It has been very difficult to get suitable and responsible contractors to accomplish my needed repair work. SKYECO Group was highly recommended to me personally by 3 other local Mexico Beach residents who have employed them. I respect SKYECO's work, having seen it first-hand. I am completely satisfied with my selection."

We have lots of damage to our home after the hurricane, and Skyeco is doing all the repairs for us. Roof, siding, fence, deck, and all our interior work. Our roof was completed in less than 2 days, and we are moving on to phase ll.  They have made the process for us so easy and are always there to answer any questions we have. Highly recommend Skyeco for any work that you may need.

After my home was devastated by the storm surge from Hurricane Michael I was at a loss to find a competent general contractor until I found Stephen Smith and Skyeco. Extremely prompt in meeting with me and preparing the estimate. Very professional and a pleasure to work with. In my past professional career in commercial roofing (for 25 yrs), I have never seen a "team" that worked so quickly and in unison. In one day they had the tarp & shingles removed, peel & stick product put down and dimensional shingles put back on (to code, I might add). They also repaired and replaced the screen on my back porch. Another great job.  We're on to Phase II which are "hurricane" (imagine that) windows/doors.

Skyeco is . . . my third roofer since the storm, and third time is definitely a charm. The first roofer was about to shingle over a huge hole in my roof if I hadn't caught it and charge me $3500 more than the bid to do it. The second roofer's new roof had 4 leaks after a week, was saggy and crooked. You can imagine my skepticism with contractors after that, but Skyeco hit the nail on the head (pun intended). They got it right and completely exceeded the expectations I had by going above and beyond in leveling my roof out. We are ordering windows tomorrow, and I look forward to them finishing out my interior. I lost my porches and fences and based on the craftsmanship I have seen so far, I know it will be superior work. Look forward to my house being pretty again guys. Thanks for your patience and taking care of me.

Skyeco stepped in and did an amazing job. I had my roof replaced, structure damage repaired, and drywall and painting completed. These things were finished in 3 days. These guys were very professional and extremely easy to work with. I am very pleased with the jobs they performed. I have and will continue to refer this company to all who need construction.

SKYECO was professional and did a superb job at my house. I would highly recommend this team. Their workmanship was superior, and they even cleaned up before leaving each day.

We had the pleasure of working with Skyeco and their crew and were pleased with the work they performed. They were very professional, and they got the work done quickly. I definitely recommend them to neighbors and friends.

Nice friendly crew explains the process to you and gets the work done. Cleans up debris. Very honest company--I am so glad to have Skyeco to put a new roof on my house, and the price was very, very good.

Skyeco remodeling helped us out when we could not find a reputable contractor to remodel our kitchen and baths. Our friend recommended them, and they did a great job. We now have a place that we are proud to have our friends and family over to visit. Skyeco is honest and does excellent work.

Our home in Hudson needed windows. We selected Skyeco and our experience was very good. The price was competitive. The work was neat and our windows look great. Thank you Skyeco.

Recently we had Skyeco Roofing Company redo our roof and we are very pleased with their work. They were fast and did quality work. We would recommend them to anyone.